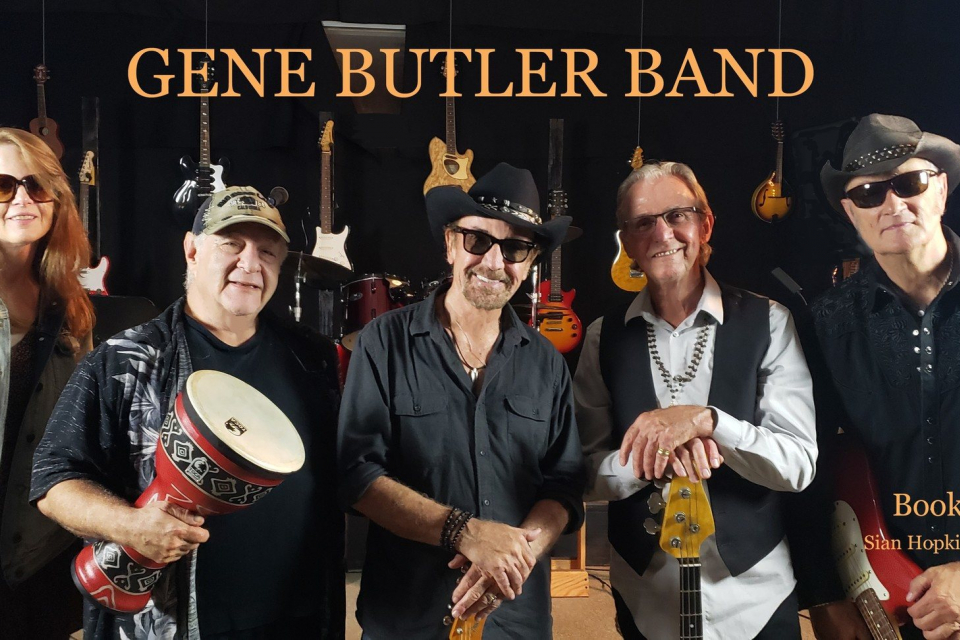 A seasoned and consummate guitarist for over 30 years, Ted has played with the likes of Lynyrd Skynyrd, Marshal Tucker and Wynona Judd, to mention but a few of the high-profile musicians he has worked with. In his own right Ted has released ten albums. His intuitive licks and picks blend seamlessly with the unique Gene Butler Band sound.